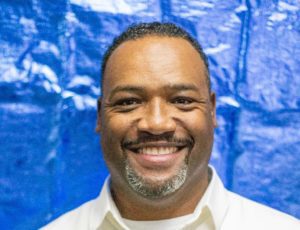 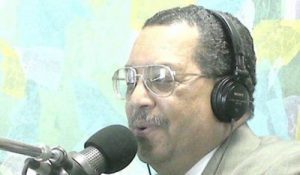 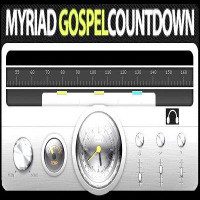 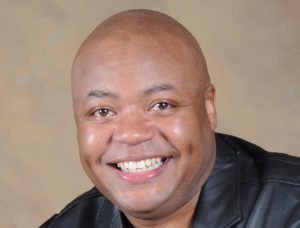 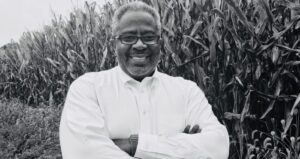 Dr. Tim Tooten Sr. has shared Maryland's stories as a journalist for WBAL-TV 11 News since 1988. He is Baltimore's only full-time education reporter. Tim began his broadcasting career in 1976 as a high school disc jockey in his native Live Oak, Fla. From there, he gained reporting experience in Washington, D.C., and West Virginia. Among the highlights of his reporting assignments include a half-hour documentary shot in Liberia, West Africa, called "Africa's Maryland." The documentary prompted Maryland's governor to sign an extensive cultural, educational and financial sister city agreement with two counties in the Republic of Liberia. Tim was honored with a prestigious National Headliner Award for his "East is East" documentary, which profiled life as an African-American growing up on Maryland's Eastern Shore. He also won an Associated Press award for his undercover investigative series of reports on the history of discriminatory practices in the private clubs in West Virginia. In addition to his broadcasting achievements, Tim is particularly proud of sharing the "good news" as pastor and founder of Harvest Christian Ministries in Baltimore, a non-denominational church. Tim holds a Doctor of Ministry degree (D.Min.) from Virginia Seminary in Lynchburg. He also received his Master of Arts degree from St. Mary's Seminary and University Ecumenical Institute of Theology in Baltimore, the country's oldest Catholic seminary. Tim graduated from Florida State University with a Bachelor of Science degree in communications. He remains active in his community, employed as an affiliate broadcasting professor at Loyola University Maryland, and as a mentor to African-American men at Perry Hall High School. He is a member of the board for the Maryland Bible Society. Tim is married and is the father of three children and two grandchildren. Known for her upbeat energy and out-of-the-box thinking, Letricia Loftin has graced the airways in various markets, on Stellar Award stations, and has won numerous awards including Kirk Franklin and Mary Mary's HOMETOWN HERO. She travels the East Coast, emceeing conferences and corporate events, and voices audio books and corporate digital content. Loftin kicks off Saturday mornings and connects with her listeners via powerful music, fashion tidbits, birthday shout-outs and uplifting prayer requests. 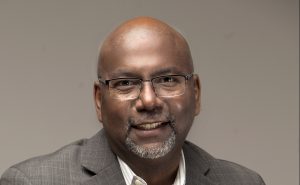 Mike’s energetic and informing morning show has won him the coveted 2017 Stellar Gospel Music Award for Excellence In Radio. The “Mike Chandler & Friends Morning Show” highlights leading thinkers and personalities in the faith based community. The music mix features the best in contemporary, traditional and old school Gospel. As CEO of the organization, Mike also provides the vision and leadership for Rejoice! Musical Soul Food Network.

Tracy is a STELLAR Award winning broadcaster known for her programming and on air excellence. Tracy is one of the most respected personalities in the Gospel music arena. Her midday digital fan-base is massive. Tracy delivers a smooth large market persona while maintaining an especially intimate connection with her listeners. Tracy shares inspirational thoughts intertwined with the latest gospel music and industry news. 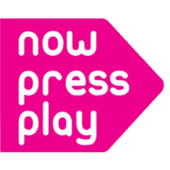